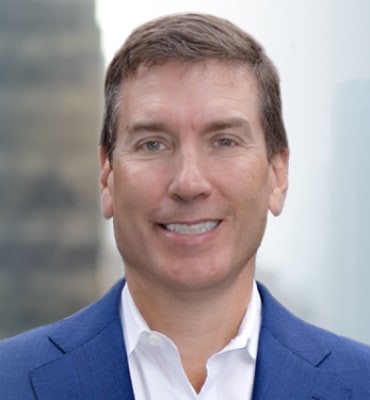 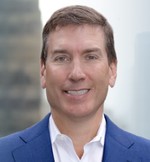 Paul J. Taubman is the founding partner, Chairman and Chief Executive Officer of PJT Partners Inc., a global, advisory-focused investment bank. Prior to founding the predecessor firm to PJT Partners Inc., Mr. Taubman briefly advised clients in an individual capacity where, in less than a year, he advised clients on $220 billion in announced transactions. In October 2014, The Blackstone Group announced that it would spin off its advisory businesses and merge them with Mr. Taubman’s PJT Partners. The newly combined company was formed and began trading on the NYSE on October 1, 2015 as PJT Partners Inc.

For nearly 30 years Mr. Taubman was at Morgan Stanley where he served in a series of increasingly senior positions including executive vice president and Co-President of Institutional Securities, with responsibility for all of the firm’s investment banking, capital markets, and sales and trading businesses. Prior to becoming Co-President, Mr. Taubman was Morgan Stanley’s Global Head of Investment Banking and Global Head of Mergers and Acquisitions.

Mr. Taubman serves in a leadership role on numerous philanthropic efforts including Board President of New York Cares, New York City’s largest volunteer organization; Board Member of the Partnership for New York City; Advisory Council member at the Stanford Graduate School of Business; Trustee and executive committee member of Cold Spring Harbor Laboratory; National Advisory Board Member of Youth, Inc.; and Trustee of the Foundation for Empowering Citizens with Autism.

Mr. Taubman received a BS in Economics from the Wharton School of the University of Pennsylvania and an MBA from Stanford University’s Graduate School of Business. 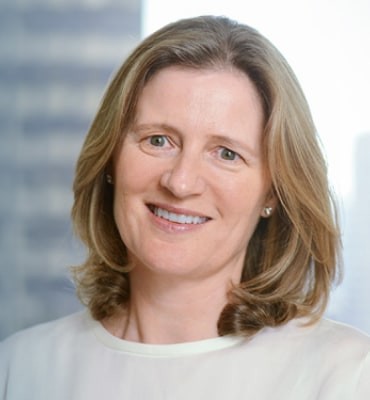 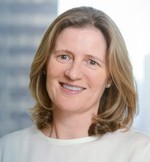 Helen Meates is a Partner and Chief Financial Officer of PJT Partners, based in New York. Prior to joining PJT Partners, Ms. Meates worked at Morgan Stanley for 22 years, most recently serving as a Managing Director. Ms. Meates spent the majority of her career at Morgan Stanley in Global Capital Markets, including nine years in Leveraged Finance. In 2011 she was appointed as Deputy Head of Global Capital Markets and co-Chair of the firm’s Capital Commitment Committee. In November 2013 she assumed the role of Global Chief Operating Officer for the Research Division and was appointed to the Institutional Securities Operating Committee. Ms. Meates also served on the firm’s Institutional Securities Risk Committee, Microfinance Advisory Board and Diversity Committee. Ms. Meates serves on the boards of the SMA Foundation and the Bridgehampton Chamber Music Festival. She received a law degree (LLB) from Canterbury University in New Zealand and an MBA from Columbia Business School. 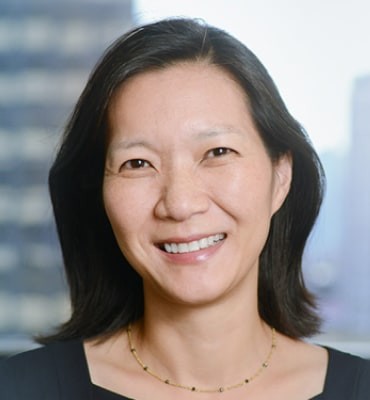 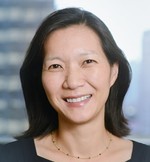 Ji-Yeun Lee is the Managing Partner of PJT Partners, based in New York, having joined its predecessor company as one of the Founding Partners in early 2014. Previously, Ms. Lee was Managing Director and Deputy Head of Global Investment Banking at Morgan Stanley. She joined Morgan Stanley in 1988 and spent most of her career in Mergers & Acquisitions, including six years in the firm’s London office, advising clients on a broad range of transactions across industries and geographies. Ms. Lee was appointed the Deputy Head of Global Investment Banking in 2007 and joined Morgan Stanley’s Management Committee in 2011. Ms. Lee also serves on the Board of Directors of Good Shepherd Services. She received a BA degree from Amherst College. 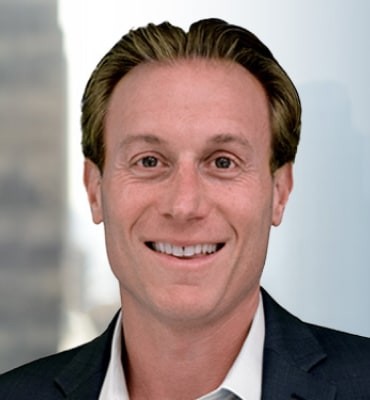 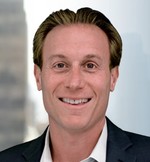 David Travin is a Partner and the General Counsel at PJT Partners, based in New York. Mr. Travin joined PJT Partners in December 2016 and served as the Deputy General Counsel through December 2020. Prior to joining PJT Partners in 2016, Mr. Travin was a member of the legal departments of both UBS AG and Deutsche Bank AG. He currently serves on the Board of Directors of Only Make Believe, a nonprofit organization based in New York City. Mr. Travin received a BS in Industrial and Labor Relations from Cornell University and a JD from The George Washington University Law School.